1. The Development Status of China Auto Industry. In 2016, China automobile annual output has exceeded 28 million units, far more than the total production of the United States and Japan, and it has already become the world's largest automobile manufacturing country for the last 8 consecutive years. Among them, the output of new energy vehicles produced in China reached up to 517,000 units, becoming the largest of the world, and exceeding the total output of all other countries in the world.Since 2016, China's automobile manufacturing standard has been updated to China's V standard (same level as European V standard). And the level of electric vehicle manufacturing standard launched recently by Chinese government is higher than the European standard.

Nowadays, Chinese cars have the highest cost performance. The manufacturing technology of Chinese cars, especially new energy vehicles, is in the leading position in the world; In addition, China's foreign exchange reserves are the first in the world. All these favorable factors created the necessary technical and capital conditions for Chinese automobiles towards the overseas market. 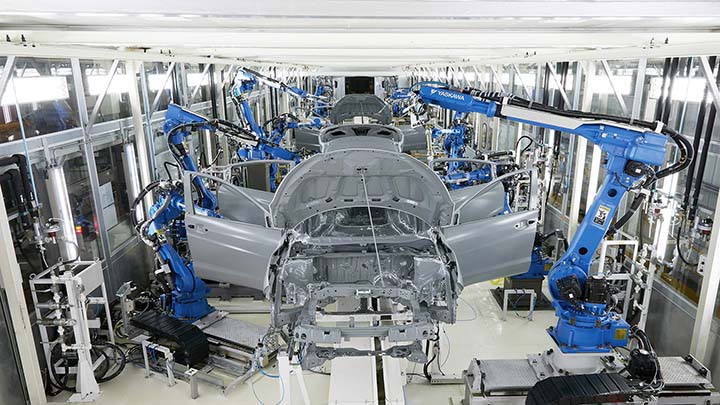 2. Most South Asia, Africa, Latin America or the Middle East countries have a single economic structure, lack of heavy industry base, and due to the complicated and volatile international political and economic situation, it becomes very urgent to develop their own domestic industries, for creating a new driving force for economic development, realizing industrial diversification, increasing employment opportunities, and ensuring a stable and healthy development of the economy. Compared with other industries, the automobile industry can promote the development of more related industries, which is a good opportunity for the developing countries.

3. In order to develop domestic industry and increase employment opportunities, the government usually charges higher tariffs on the import of complete vehicle, while lower tariffs on the import of semi-finished auto and completely knocked-down parts, for encouraging local assembly industry. For some countries, the difference between the whole car and parts are rather big, up to 200%, with great profit.

4. Generally, the expansion way of transnational enterprises in developed countries is to directly establish branch factories and outlets abroad, controlling the absolute stake to occupy the oversea markets, which squeeze the development opportunities of the local entrepreneurs. The auto industry is a capital and technology-intensive industry, such a high threshold makes the local entrepreneurs hardly to reach. Therefore, such an expansion way has largely hindered the development of the local enterprises. However, our cooperation principle is that our Group will never control large shares, but leave the local national industry a large space for growth and development.

5. China Big Group have China's automotive products and technical advantages, combining with years of overseas market experience, have been committed to search for high-quality entrepreneurs from all over the world for collaboration and setting up oversea joint venture auto assembly plants. According to local policy, market environment and our partners' economic strength, following the principle of "all start from the reality", helping our partners with customized auto industry development plans and programs for the achievement of auto industrialization by stages, providing permanent technology support. At the same time, our group realize the global distribution of chain operations through joint venture cooperation, and further integrate resources, at last, to achieve a win-win result. 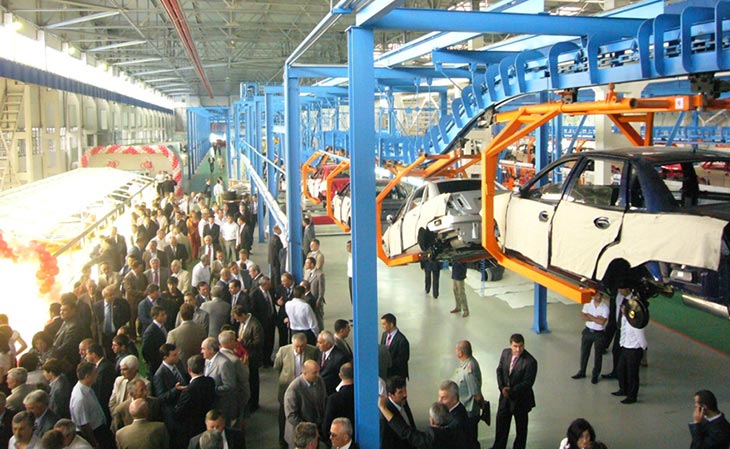